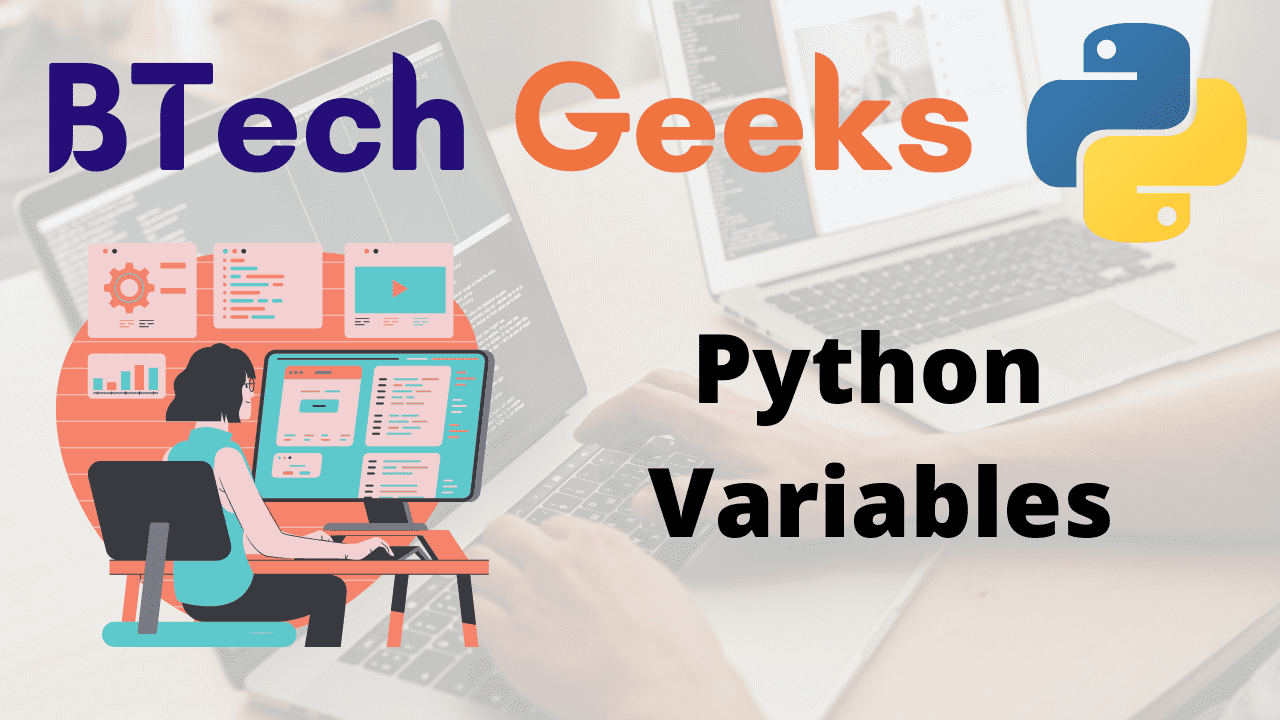 Python is not a “statically typed” language. We do not need to declare variables or their types before using them. When we first assign a value to a variable, it is generated. A variable is a name that is assigned to a memory location. It is the fundamental storage unit in a program.

In this post, we’ll go over what you need to know about variables in Python.

Variables are simply reserved memory locations for storing values. This means that when you construct a variable, you reserve memory space.

The interpreter allocates memory and specifies what can be stored in reserved memory based on the data type of a variable. As a result, you can store integers, decimals, or characters in variables by assigning various data types to them.

3)Initializing the value of the variable

There is no clear statement to reserve the memory space for Python variables. When you assign a value to a variable, the declaration occurs automatically. To allocate values to the variables, the same sign (=) is used.

A variable in Python resembles a tag or a reference that points to a memory object.

‘BTechGeeks’ is an string object in the memory, and k is a reference or tag the indicates that memory object.

Let us try this:

Initially, p pointed to a float object, but now it points to a string object in memory. The variable’s type also changed; originally, it was a decimal (float), but when we assigned a string object to it, the type of p changed to str, i.e., a string.

6)Assigning one variable with another variable

Both the p and q variables now point to the same string object, namely, ‘BTechGeeks.’

7)The following are the rules for creating variables in Python