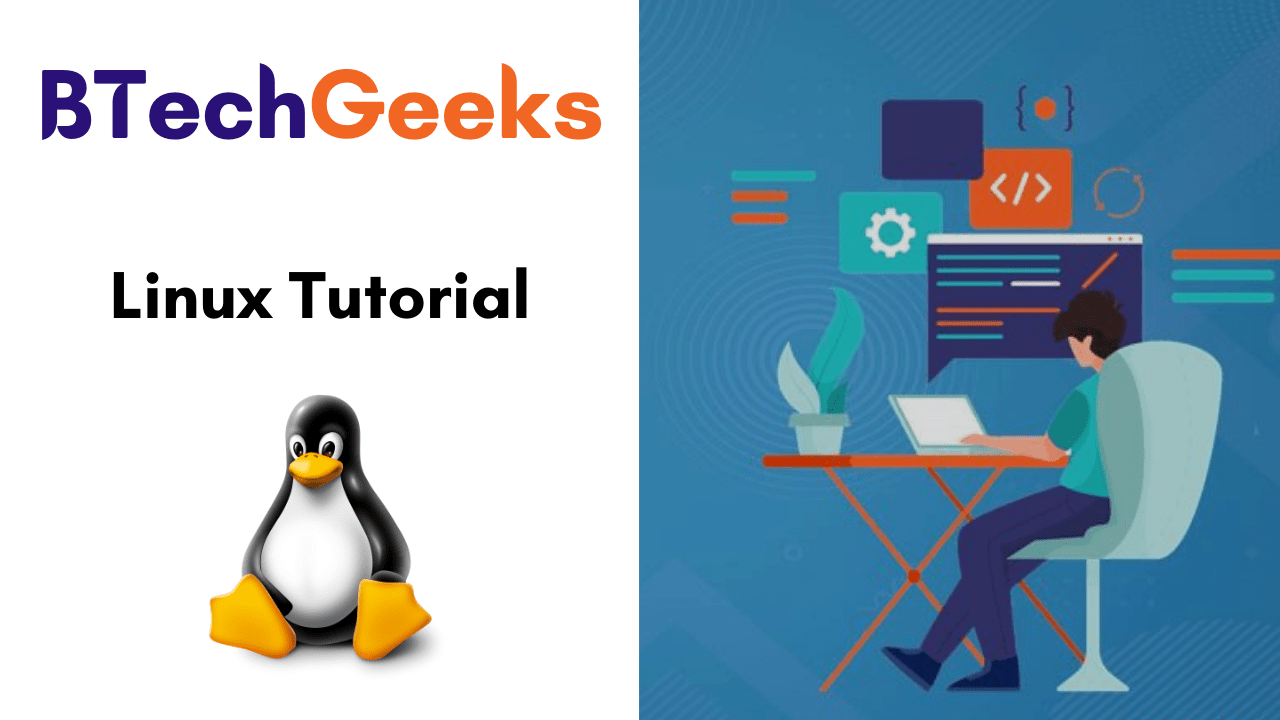 An Operating System is software that enables the connection between computer hardware and software. Linux is a popular server OS. Explore more about Linux OS by referring to BTech Geeks Linux Tutorial for Beginners and experienced developers. In this Linux OS Tutorial Free PDF for beginners, we will be discussing what is Linux, its history, features, Unix Vs Linux, a list of topics covered here, and Top 10 interview questions on Linux Operating System.

Linux is the most famous and demanding open-source operating system similar to other OS like Microsoft Windows, Apple Mac OS, iOS, Google android, etc. It is a clone of UNIX. The basic function of an OS is conveying the input to get processed by the processor and delivers output to the hardware to display it. You can see Linux everywhere like in our phones, laptops, PCs, cars, and also in refrigerators.

Take a look at these tutorials on Linux operating system and start learning the concept behind each and every logic in programming. Here is the list of topics involved in the Linux OS Beginners’ Tutorial:

Before learning about the Linux or Unix topics firstly you need to have basic and sufficient knowledge of Operating Systems and their functionalities. Also, fundamental knowledge on different computer topics aid in grasping several concepts explained in this Linux Beginners Tutorial.

In 1991, Linus Torvalds developed the Linux OS, which sprouted as an intention to develop the UNIX Operating System. After that, he got rejected by the Unix designers after suggested improvements. Hence, he calls up launching an OS, created in a way that could be changed by its users. Now, Linux comes under the fastest-growing Operating Systems used for phones to supercomputers by nearly all important hardware devices.

The collection of software, each created for a particular function is an operating system. Linux OS has the following components that are covered in the structure: 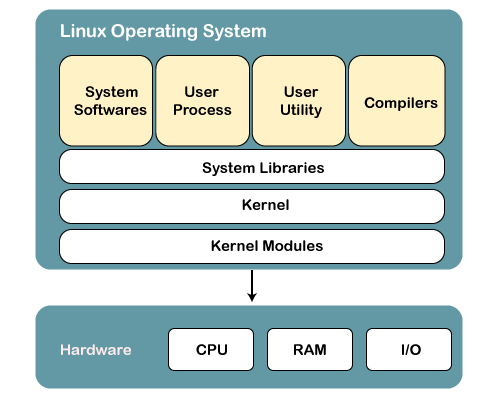 In various ways, Linux is entirely distinct from other operating systems. They are as follows:

The following are some of the most crucial features of Linux/Unix programming:

Difference between Linux and Unix

Here is the list of often asked Top Linux interview questions that helps freshers and job searchers to prepare and clear their Interviews in various companies: