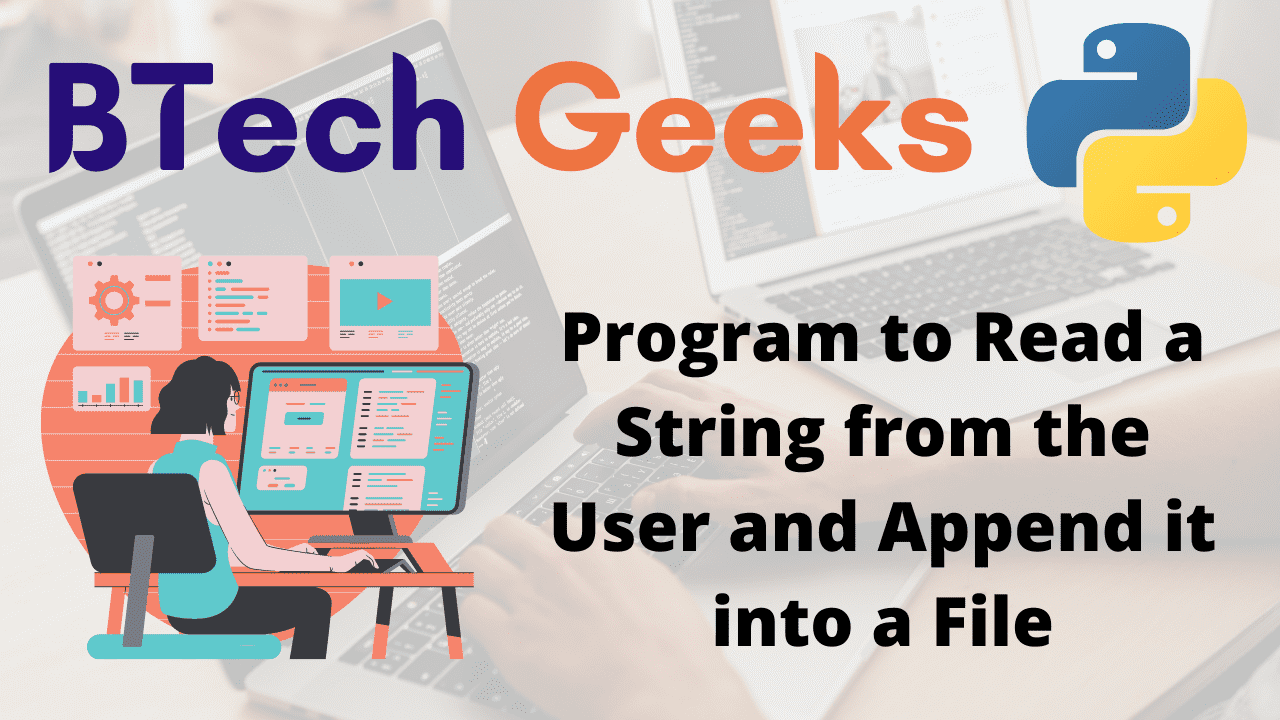 A file is a piece of information or data that is kept in computer storage devices. You are already familiar with several types of files, such as music files, video files, and text files. Python makes it simple to manipulate these files. In general, files are classified into two types: text files and binary files. Text files are plain text, whereas binary files include binary data that can only be read by a computer.

Python file handling (also known as File I/O) is an important topic for programmers and automation testers. It is necessary to work with files to either write to or read data from them.

Furthermore, if you are not already aware, I/O operations are the most expensive procedures through which a program might fail. As a result, you should take caution while implementing file handling for reporting or any other reason. Optimizing a single file activity can contribute to the development of a high-performance application or a solid solution for automated software testing.

Given a string and file, the task is to append this string to the given file.

Below is the full process Read a string from the user and append it to the file. 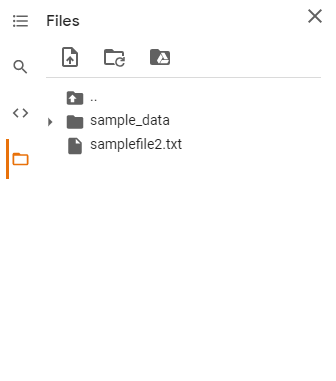 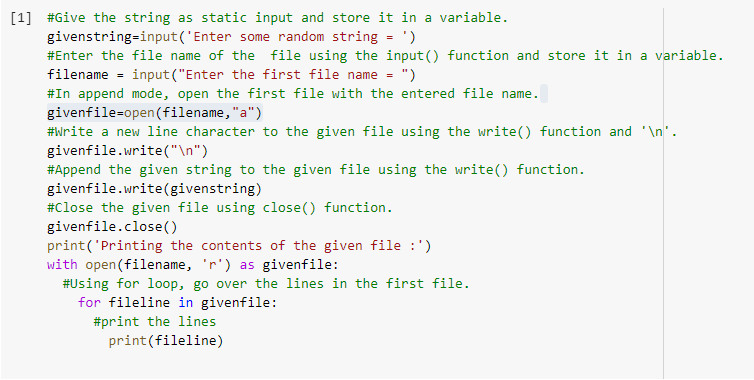 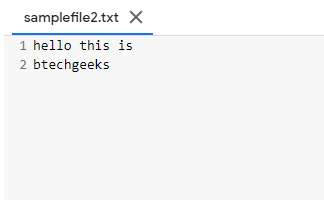