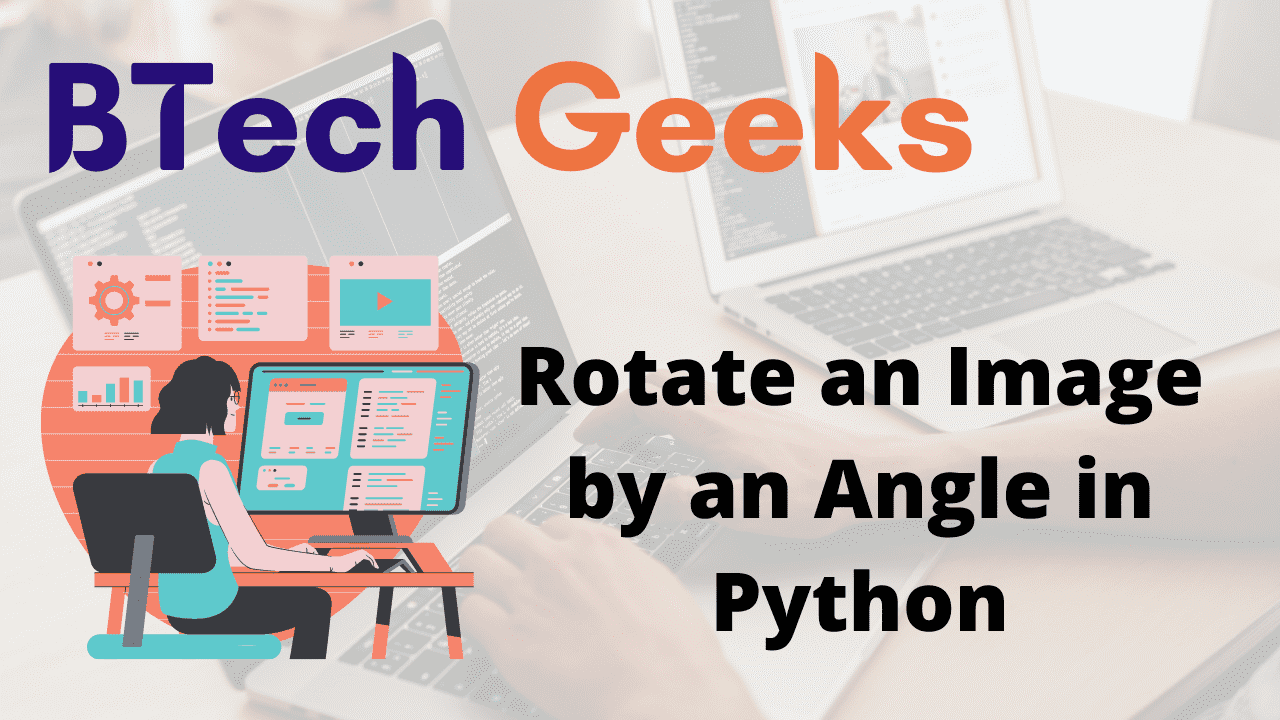 Python rotate image: Don’t miss the chance of Java programs examples with output pdf free download as it is very essential for all beginners to experienced programmers for cracking the interviews.

In this tutorial, we’ll look at how to rotate a picture by an angle in Python.

Rotate an Image by an Angle in Python

Below are the ways to Rotate an Image by an Angle in Python.

PIL (Python Image Library) is a module that includes built-in functions for manipulating and working with images as input to the functions.

PIL has a built-in image.rotate(angle) method to rotate an image by an angle.

To load an image or give an image to the rotate() method, use the following code :

To display the image, we’ll need to use the code below:

Below is the Implementation: 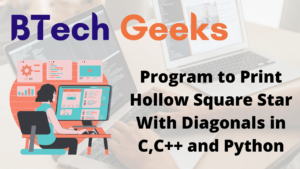 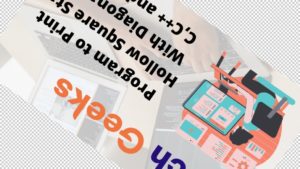 OpenCV is a large open-source library for computer vision, machine learning, and image processing, and it currently plays a significant part in real-time operation, which is critical in today’s systems. It can process photos and movies to recognize items, faces, and even human handwriting. Python can process the OpenCV array structure for analysis when combined with other libraries such as NumPy. We employ vector space and execute mathematical operations on these features to identify visual patterns and their various features.

It has a variety of built-in capabilities for dealing with user-supplied photos.

To alter and work with images, OpenCV works brilliantly with another image processing library called imutils.

In Python, the imutils.rotate() function is used to rotate an image by an angle.