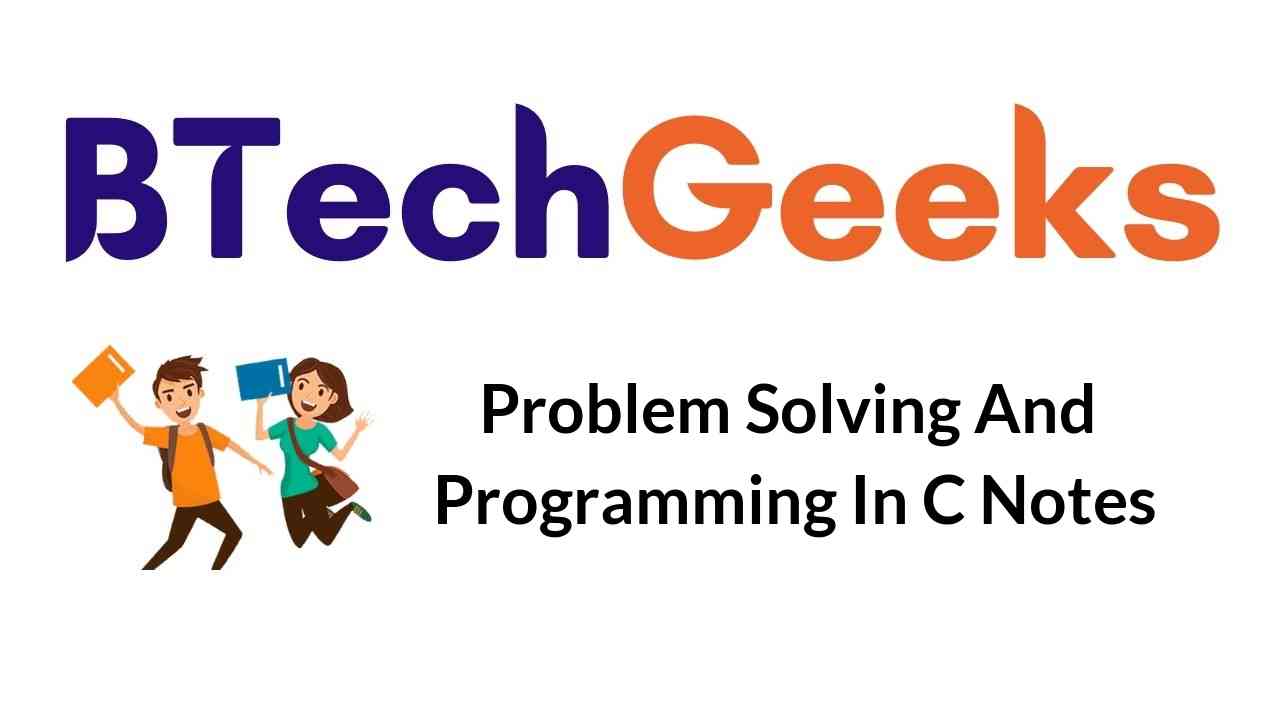 Introduction to Problem Solving And Programming In C

It is a relatively small language, but it is very useful. You need to learn some simple things in C programming. This language was mainly discovered so that programmers can interact with the machines efficiently. To learn this language, you must read the right set of books. We have made a list of some important books on C language.

Introduction to Data Types in C

Variable types and Scope in C

Operators and Enums in C Language

size of() Operator in C

while loop in C

for Loop in C

Call by Value in C

Near, Far and Huge Pointer

Call by Reference in C

The array of Structures in C

Structure to Function in C

typedef vs #define in C

List of Problem Solving And Programming In C Important questions

FAQs on Problem Solving and Programming in C Notes

Question 1.
What is called the C language?

Question 2.
What kind of software is written in the C language?

Answer:
Operating Systems like Windows and many others are written in C language. Git, Python Interpreter, and Oracle Database are also written in C.

Question 3.
When was C language developed?

Ritchie first developed the C language in 1972. It is a structured language that is widely used in the software development field.

Question 4.
Is it tough to learn the C language?