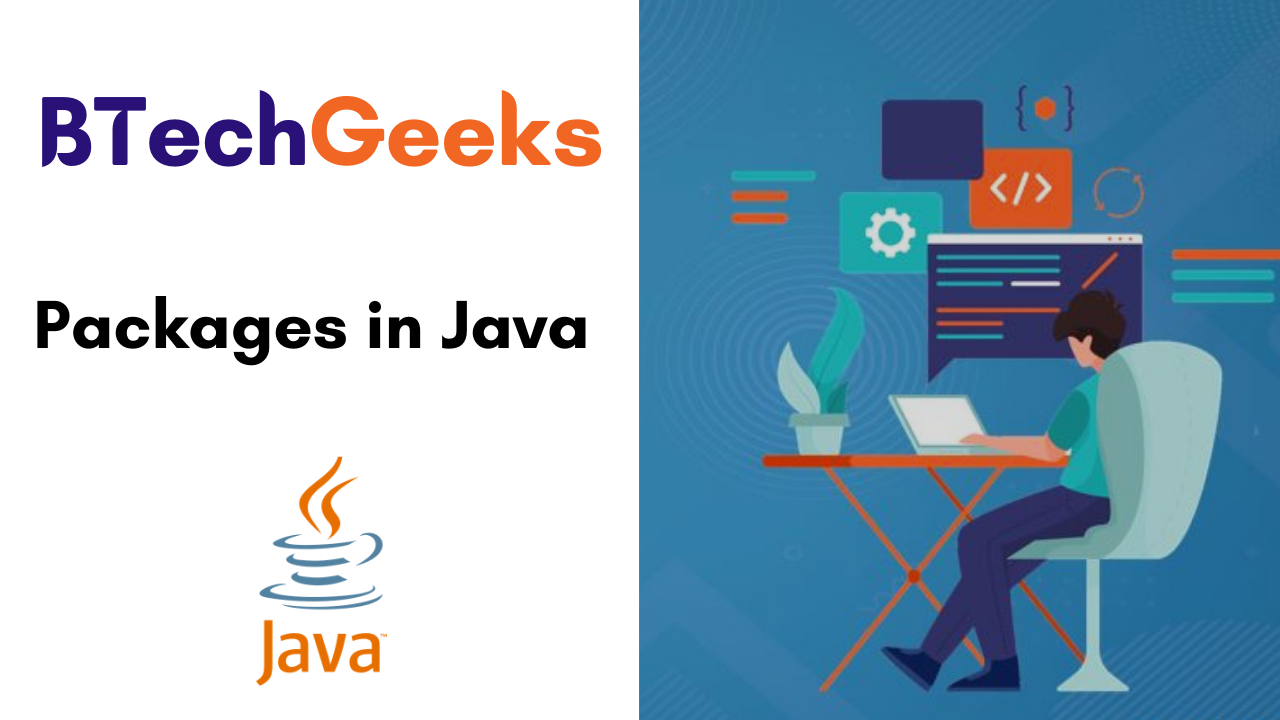 Advantages of using Packages in Java

1. Naming Conflicts: There are 2 Date classes available in Java, one inside the SQL package and the second inside the util package. So, by using the packages we can able to differentiate java.util.date and java.sql.Date. If a package statement is not there then it is impossible to have 2 date classes. By using a package, we can able to resolve naming conflicts.

3. Security: Suppose you have a class inside a package pack1. Assume this class is not public if it is not public then an outside person not able to access this class because the default is only accessible within the same package. The package provides security to our component.

Types of Packages in Java

There are two types of packages in Java.

The packages that are defined by the user is known as a user-defined package.

How to Create Packages in Java? | Creating a Package

Creating a package in Java is not a difficult task. You can create a package in java by using the package keyword. for example:

How to compile and run Java Package.
Suppose we have a file called HelloWorld.java, and we want to put this file in a package world. for example:

Now compile this file as:

You can run this file as:

We need to use a fully qualified name to run the class. Here World is a package and HelloWorld is a class inside this package.

Import a Package | How to access the Package from Another Package?

There are three ways to access the package from another package.

Example of Java package that imports the package-name.*;

We can use the import package.classname to access the only declared class of this package. Let’s see the example.

The Sequence of a Program must be in the below Order. First Package and then Import and then Class. 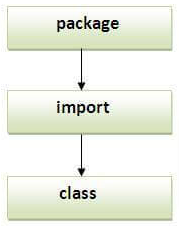 How do Packages Work?

Package Names and Directory Structure is Closely related. For instance, if a package name is college.staff.ece then there are three directories namely college, staff, ece such that ece is present in staff and staff is present in college. Also, the college directory path is available through Classpath Variable. Parent Directory of College is stored in ClassPath just to make sure they are easy to locate.

Package Naming Conventions: Packages are named in reverse order of domains. For Example, in a College recommended conventions are as college.tech.it, college.tech.cse, college.art.history, etc. and so on.

Adding a Class to a Package: More Classes can be added to a Package by simply using the Package Name on the top of the program and saving it in the directory package. We need a new Java file in order to define a Public Class or else add new class to an existing .java file and then recompile it.

Package within the Package is known as a Sub Package. It needs to be created to categorize the package further.

The Standard Form for defining a Package is given by domain.company.package