In this Page, We are Providing Introduction to Python – Integrated Development Environment. Students can visit for more Detail and Explanation of Python Handwritten Notes Pdf.

An Integrated Development Environment (IDE) is an application that provides comprehensive facilities for software development. An IDE normally consists of a source code editor, compiler and/or interpreter, and a debugger.

IDLE is an IDE, and it is the basic editor and interpreter environment which ships with the standard distribution of Python. IDLE is the built using “Tkinter” GUI toolkit, and has the following features: 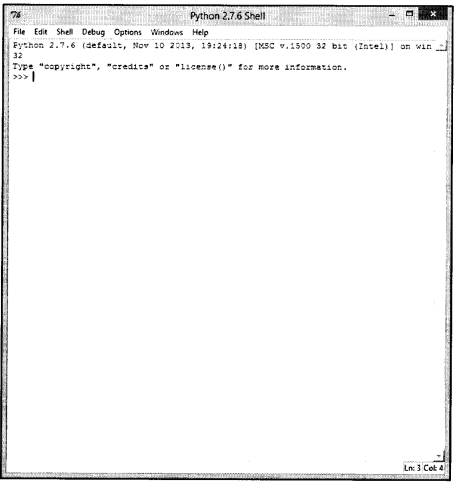 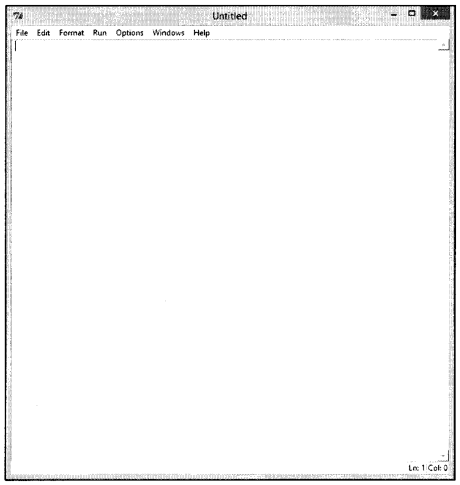 “Spyder” (previously known as “Pydee”) stands for “Scientific PYthon Development EnviRonment” (shown in figure 1-3), and it is a powerful IDE for the Python language with advanced editing, interactive testing, debugging, and introspection features. This IDE also has the support of “IPython” (enhanced interactive Python interpreter) and popular Python libraries such as NumPy, Matplotlib (interactive 2D/-3D plotting), etc. Some of the key features are:

Spyder runs on all major platforms (Windows, Mac OSX, Linux), and the easiest way to install Spyder in Windows is through Python(x,y) package (visit http://www.pythonxy.com). 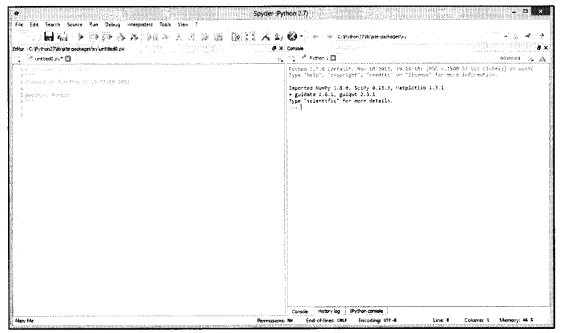 The expressions/codes discussed in this book are written and tested in Spyder IDE.