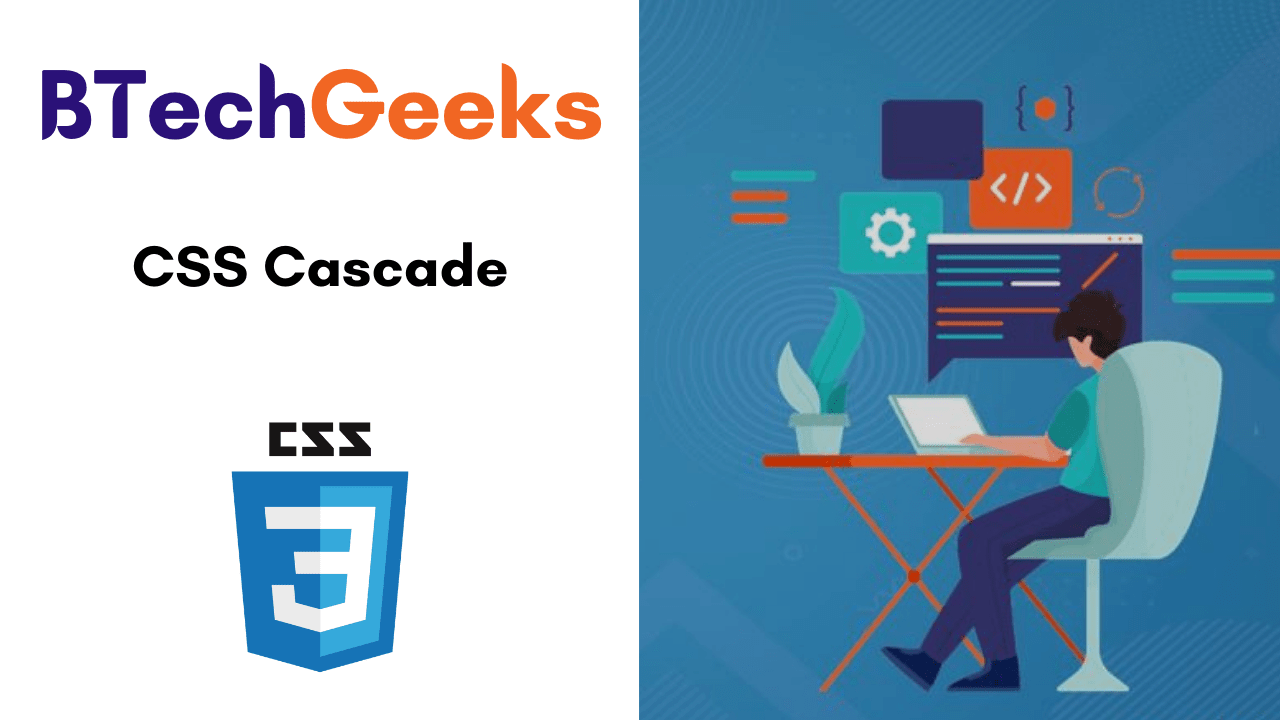 The full form of CSS is Cascading Style Sheet. So, Cascading is a very important topic in CSS. Know every bit of CSS Cascade from this tutorial and gain enough knowledge to code anything in CSS.

What does it mean?

“Cascading” in this context means that because more than one stylesheet declaration could apply to a particular piece of HTML, there has to be a known way of determining which specific stylesheet rule applies to which piece of HTML.

The rule used is chosen by cascading down from the more general declarations to the specific rule required. The most specific declaration is chosen.

It works taking into consideration:

Some resolving conflicts are also can be taken care of by cascading.

Suppose one or two styles in CSS applied on a specific part of HTML are competing over one another for which one to be applied.

All those rules come into play while rendering the page.

Each style practice has a cascade origin, which defines where it starts the cascade. CSS describes three core origins:

2. User Origin: The User may define style information for a particular document. For illustration, the user may specify a file that includes a style sheet or the user agent may implement an interface that creates a user style sheet (or acts as if it did).

Following points are some of the important rules of Cascade in CSS:

The algorithm of cascading discovers how to obtain the value to implement for each property as each document element.